Which aesthetics do we associate with gentrification? StreetSwipe let’s the audience determine if they think a photo of a storefront of bar should be classified as ‘gentrified’. While swiping, different cities, streets, years and neighbourhoods will be compared on a live webpage that functions as a scoreboard. The subjective input of different groups of users will be used to train different computer models that can recognize and, using so-called Generative Adverserial Networks (GAN’s), generate images that are perceived as gentrified and non-gentrified.

'StreetSwipe' relates directly to similar research where StreetView images were used together with computer vision to classify if a street was perceived as safe or unsafe. In these sort of projects it often remains obscure how the computational models are trained: who gets to decide what is perceived as safe and how is this idea, which is presented as neutral and objective, projected into the future? With this, computation does not merely govern our actions in the present, but constructs a future that best fits its parameters{1}.

The aim of StreetSwipe is twofold: the generation of new knowledge that is aimed at researching a perceived state of gentrification through its aesthetics (colours, patterns, objects) and, in doing so, to increase our understanding of how computational systems are developed, function, implemented and increasingly shape our lives.

A beta-version of StreetSwipe is already developed and functioning on www.streetswipe.net. However, in the coming year new functionalities will be added, more data will be acquired and different communities will be asked to participate in the project.

Check out the beta-version at www.streetswipe.net. 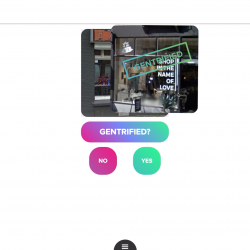 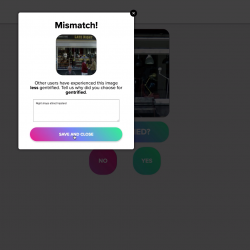 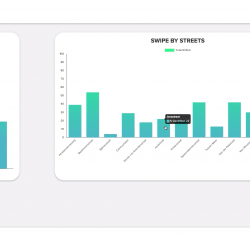 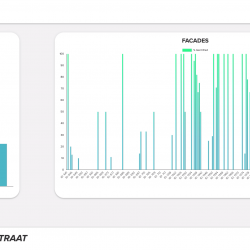 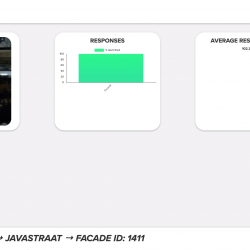 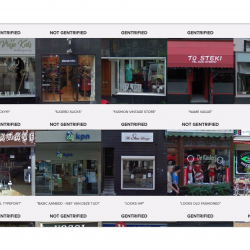 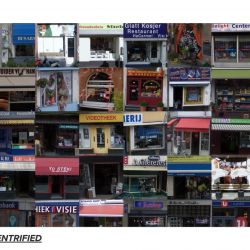